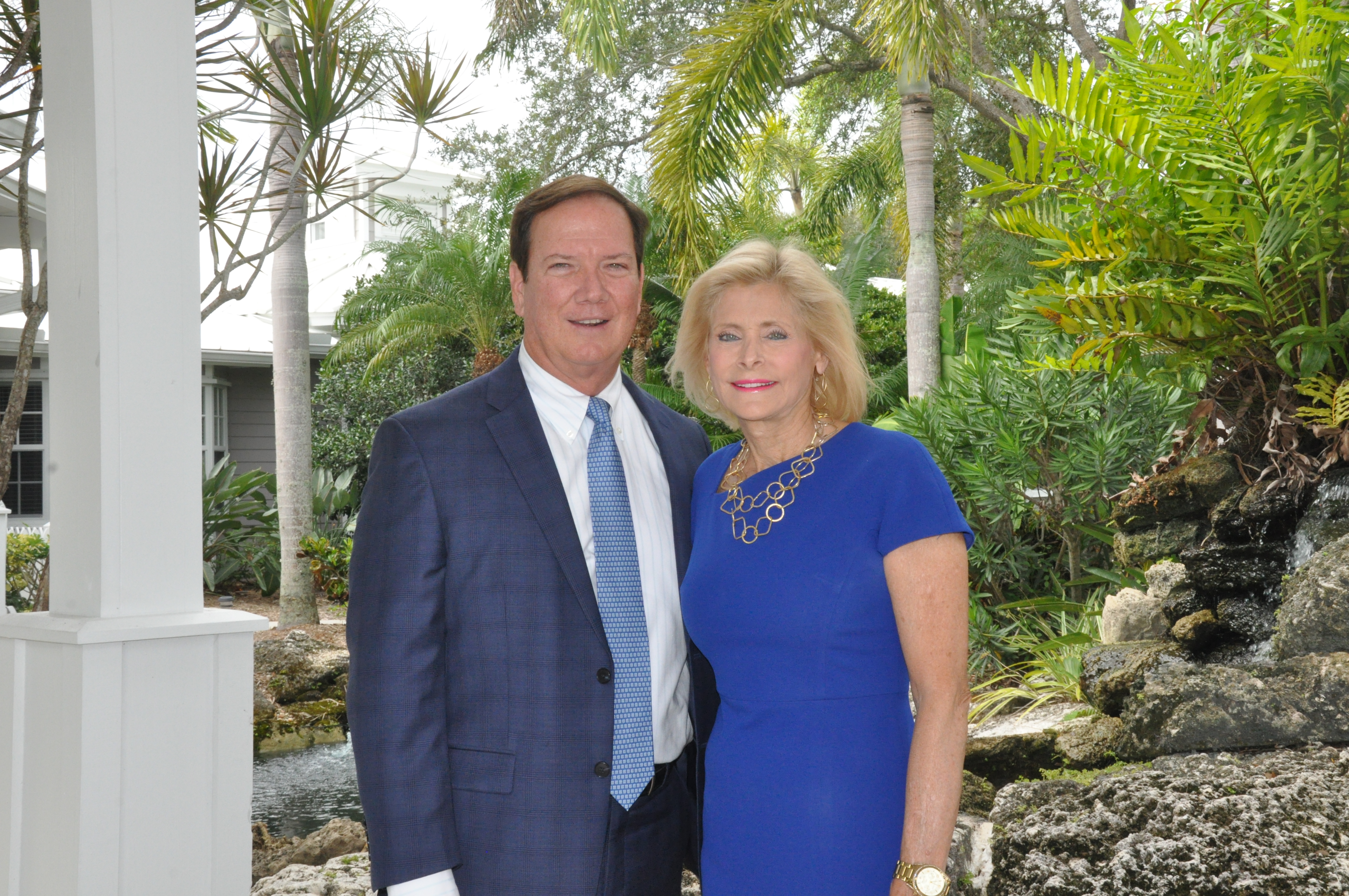 For Arlene Rossway, it all started about four years ago with a broken arm that led Arlene on a path to needing more care and support. As Arlene’s health began to decline, her family reached out to the VNA to provide hospice care for their mother.

With hospice, Arlene and her family received comfort and care. Arlene even elected to have music therapy during which her children occasionally accompanied. Although Arlene was residing in an assisted living facility, her symptoms eventually progressed to the point where she could no longer manage them at home and needed the VNA Hospice House.

“This was a whole different experience,” Leslie, Arlene’s daughter, recalled. “I remember just the way they treated my mom. Everything was so gentle, the way they combed her hair and tucked in her sheets. It was like they were dealing with their own mother.”

Unbeknownst to Leslie, she would be back at VNA’s Hospice House two months later, saying goodbye to her mother-in-law, Aileen Swan.

A year prior, Aileen’s physician, found a spot on her colon. For months, it never caused much of an issue. Then two weeks before her passing, Aileen was admitted to the hospital after experiencing terrible pain. It was then that Aileen’s family called upon the VNA for assistance. Aileen was evaluated for hospice and admitted to the hospice house where she received medication that gave her the relief she desperately needed.

“As an attorney, we dealt with the hospice house all the time, but to see in person is another story,” said Mike, Aileen’s son. “It’s the perfect combination of a home and a hospital and for a little town, we’re lucky to have it.”

For Leslie and Mike, the VNA Hospice House was there for their families when their loved ones needed essential care. “What they do is such a comfort and appreciated they could never know,” said Leslie. “You have to be a special person to do what they do.” She continued, “Once you’ve been through it, you understand why it’s important to give.”

Charitable giving is the reason the VNA Hospice House can continue to serve as a critical resource for patients and families in our community at end of life. Without the support
of generous donors, the hospice house could not be able to serve families like the Rossways and Swans.

“People need to know that the Hospice House is a precious gem to have something like this
in our community,” added Leslie. “They need to support it so it’s here for future generations
to come.”

The information on this website is not intended as legal or tax advice. Please consult with your own attorney or tax advisor before committing to any of the planning ideas or techniques illustrated or described above. 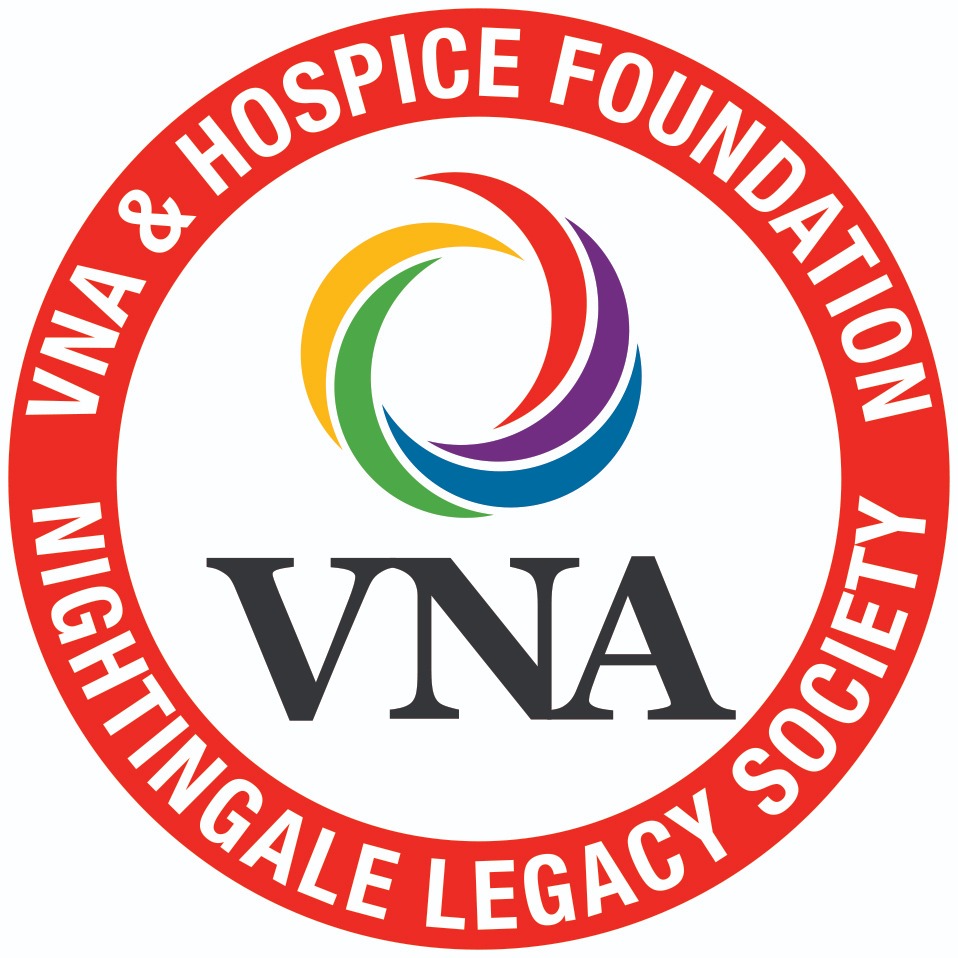 The Nightingale Legacy Society honors those who have named VNA & Hospice Foundation beneficiary in their estate plans through charitable bequests, trusts, gift annuities or other provisions. Learn more about joining this esteemed group.